I had the pleasure of photographing the 246th anniversary of the Mecklenburg county Declaration of Independence signing. I think I’m still partially deaf from all the Canon fire, yes you read that right. They fired off a large colonial cannon numerous times.

Charlotte celebrated the 246th anniversary of the signing of the Mecklenburg Declaration of Independence on Thursday, May 20 from 11:30 a.m. – 12:30 p.m. at Victoria Yards in Uptown Charlotte with period re-enactors, speeches and a reading of the Mecklenburg Declaration. Re-enactors, including Members of the SAR Color Guard paraded around the area of Victoria Yards beginning at 11:30 a.m.

At noon there was remarks by Charles Jonas of the May 20th Society, Charlotte City Council member Julie Eiselt and Mecklenburg County Commissioner Laura Meier. Then Robert Ryals read the Mecklenburg Declaration of Independence. The crowd shouted “Huzzah!” and cannon and muskets fired at the end of the reading of the Resolves. 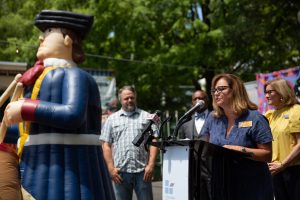 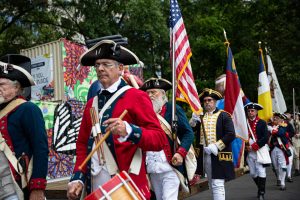 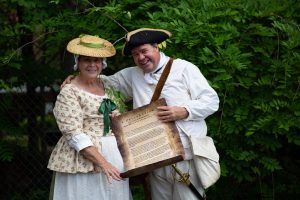 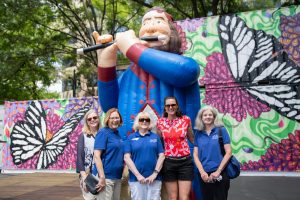 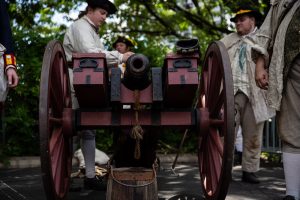 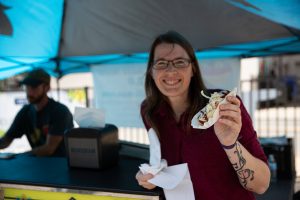 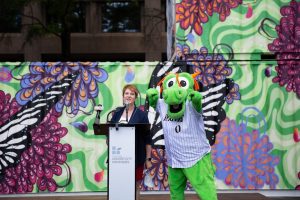 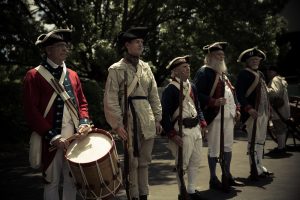 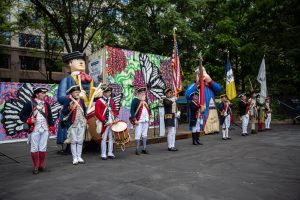 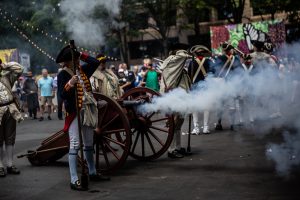 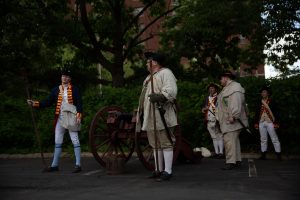 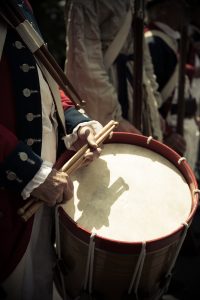 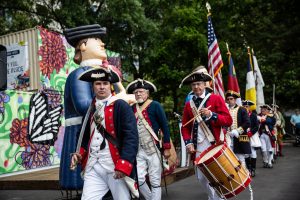 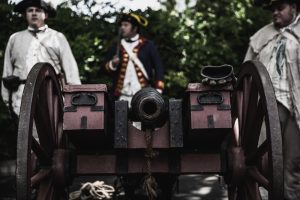 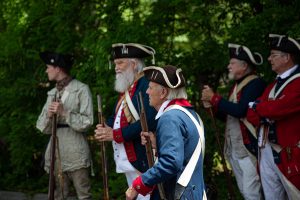 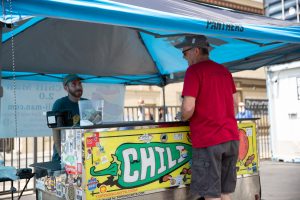 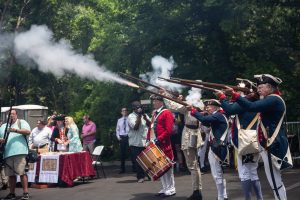 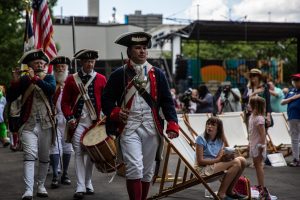 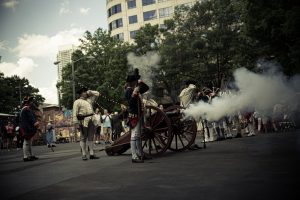 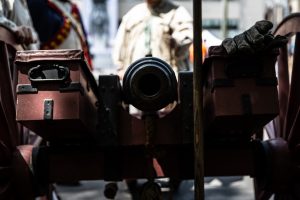